Fyodor Dostoyevsky’s The Adolescent – who is he really? It is difficult to speculate as he himself cannot answer this question. On the cover of Dostoyevsky’s forgotten novel, we see five young men sitting at a cafeteria table in decadent poses, each with a glance at a separate idea. An idea seems to be the most important, at least in the memories of Arkady Dolgoruky. Arkady’s confession is a monologue, a story of what has happened since he entered adult life. It is also the confession of a hero who desires to accomplish something, but at the same time is embraced by a sense of discouragement and apathy. Arkady allows himself to float with the current, in which others at most wade. He is a character from the world of evil – and he and this world desperately need love, while denying that they do.

Arkady Dolgoruky is an illegitimate son – for the hero it is a painful stigma. In addition, he bears a duke’s name, which in his own view is a curse, because Arkady is forced to emphasize that nothing connects him to the famous prince family. Childhood and adolescence was not a carefree and fun period for him. He was still somewhat inferior to his colleagues from the school paid for by his biological father, Wiersilov. There was and still is nothing in Arkady’s world that we could call easy. Neither the roads the hero follows, nor the ones that his relatives or friends have chosen. They all move around a labyrinth of lies, half-truths, intrigue, and the sense that they mean more than they really mean.

We encounter Arkady when he has finally settled on an established idea and slowly realizes it; when he is tormented by fear, sick imagination, doubts, the sense of selflessness; when he often acts irrationally and contradicts himself, feeling like a worm, and at the same time wanting to draw the attention of the whole world. „You have humiliated me, so I will humiliate myself more, look, rejoice” (p. 356). Most importantly, however, an idea was chosen. The complexes that had led to choosing it forced the hero to turn himself against his family, friends and women, to count on himself and his own money. That was the goal – to have it in enough quantity to buy love, friendship and fun and ultimately power. The hero is ready to live restricting himself to bread and water, putting aside every penny. He does not hesitate to become a loner and plunge into the nightmares that this loneliness brings him.

The Adolescent not only survived the test of time – its actuality is amazing. The big names of ideas, discussions about society, nation – in Dostoyevsky’s novel they collide with everyday life, in which the hero feels humiliated and alienated. How many Arkadys, who are harmed by the world or the environment, or, more likely, by themselves, live around us? How many wake up in the morning with the desire to do even the simplest thing, but ultimately stay in bed until late into the evening – until the light, which would reveal too much, diminishes?

The Adolescent is a well-depicted portrait of St. Petersburg, the human figures of the second half of the nineteenth century, the characters, not ones to be proud of, the banalities, the prose of everyday life and the ideas whose acceptance allows man to believe that she or he has become better. Through cigarette smoke and shared discussion, the heroes seem to be more noble. But are they really? It is worth getting to know The Adolescent and judging him justly, or listening to his story, with the sense of awe, refrain oneself from any judgment. 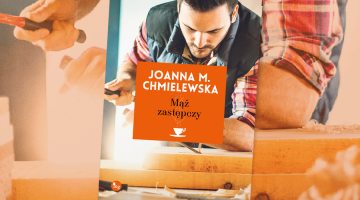 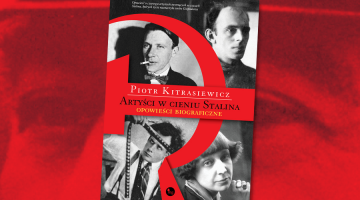 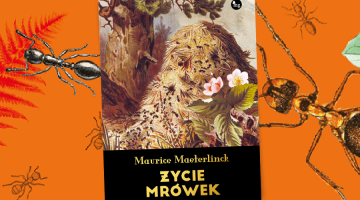