One of the best documentary films of recent years, Peaceable Kingdom: The Journey Home tells a remarkable story of people coming from families running animal farms – people who unexpectedly began to question the basic principles of their coexistence with animals. Reaching for The Secret Life of Cows by Rosamund Young, I was convinced that reading it would be a continuation of or a polemic with the ethical lesson contained in the aforementioned film.

The Secret Life of Cows – a small book about a big love for animals. Animals that we do not pay attention to because they seem utterly common and predictable. If this book had appeared in Poland twenty or thirty years ago, it would have caused a considerable surprise. The publication of Rosamund Young’s work shows that the language that we use to discuss about animals has changed, even if our knowledge about them is still full of gaps. Peaceable Kingdom and The Secret Life of Cows share the mission of reminding us of some „charming” yet dramatic phenomenon – about friendship between people and farm animals. They fight with the stereotypical image of the breeder and life on the farm. They argue that animals are as diverse as humans, curious and lazy, nice and rude, quickly forgiving and taking offence. But even though The Secret Life of Cows is the beautifully illustrated book that shows cows in a completely new light – cows falling in love, pondering or bored, the easiness with which animals that are supposed to be slaughtered are adressed as „persons” is just surprising. Young argues that animals on her farm are treated as people, but when asked what does she feel about leading those „people” to the slaughterhouse, she answers: „I am OK about it”. Two activists and five farmers (and a cow with the unforgettable name of Snickers), the heroes of The Peaceable Kingdom, have a much more complicated, tragic and moving story to tell than the one that takes place on the organic farm Kite’s Nest in Worcestershire. A story in which livestok animals, even from organic farms, meet not only with respect and freedom. 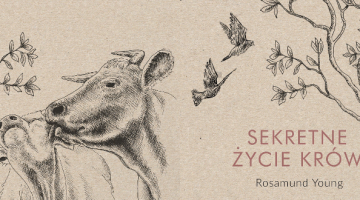 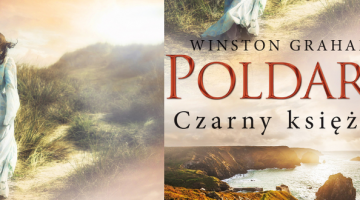