„And the most amazing thing is that they made this movie practically by means of a stick and a string. My grandfather told me that, for example, some color effects were obtained through the application of foil candy wrappers – because there was not any different foil there. Here’s how one of Wojciech Hass’s most amazing films, The Hourglass Sanatorium, was created, and how it was remembered by Piotr Sobociński, grandson of operator Witold Sobociński. The quoted worlds could be used as a review of Bartosz Michalak’s excellent book Caught in the Frame, published by MG and featuring a large number of unique photographs from the film sets.

Caught in the Frame was composed as memories about Polish camera operators – memories of famous directors, stage designers or actors. The Polish cameramen of the past few decades are considered to be amongst the best in the world, by virtue of their education, their ability to see from the side, under or with light, to combine purely technical knowledge with the knowledge of literature, art history and art itself. Even on black and white tapes, after reading this book, not everything is only black or white – the heroes of Caught in the Frame would bring into existence a mirage of another, less gray world, or vice versa – form an infinite black and white illusion. Wajda, Zanussi, Cybulski, Janda are names that are predominantly known to everyone, whereas Lipman, Wójcik, Sobociński, Laskowski, Jahoda, Kłosiński, Petrycki, Sobociński, Edelman – those ones are much more often spoken by people who are interested in film. And yet we cannot hide that without the artistic geniuses hiding under these names, there would have been no success of Polish cinema, also in the international arena. The memories contained in the book bring closer the reality of the operator’s work and encourage us to realize how much depends on those hidden film artists. Taking into account the light or lack of it at night, the smallest details, the operator triggers our imagination, triggers our natural predispositions to practice magic, and in some of us – provokes tears of emotion. The living memory of persons reminiscing and the passion of the one who made a coherent picture of them, creates, even from what is known, an entirely unknown story. The collection of the films, which are reminded of on the pages of the book – the titles deciding about the position of Polish cinematography – can evoke euphoria: Knife in the Water, Ash and Diamond, Saragossa Manuscript, Train, Everything for Sale, Man of Marble, Amateur, Lava, Tatarak…

Obstacles so often provoked the emergence of new techniques and stimulated a new language, as controversial things had to be concealed, and provoking things had to be controlled. But what exactly was the fight with censorship, with the lack of resources both technical and financial; what, unthinkable today, tasks, did the characteristics of the Polish reality put before filmmakers? Have the 1990s brought other, no less difficult, challenges? Taking a closer look at „stories caught in the frame,” we begin to understand why outstanding directors from all over the world were ready to wait for the free time of the Polish operator to start filming their own movies.

And from the memories gathered by Michalak, a fascinating film about fighting for one’s own artistic identity could emerge today – a film interwoven with metaphysical accents (with the appearing, in one of the frames, of a bird, from the story of actress Krystyna Janda, a magpie drinking campari, the favorite drink of her dead husband, the outstanding operator Edward Kłosiński). 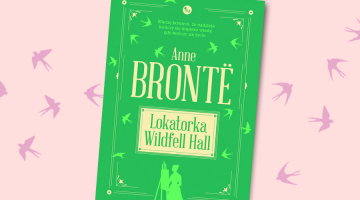 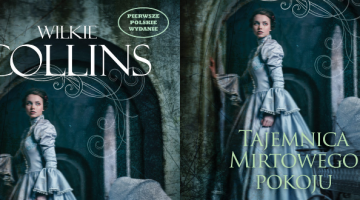 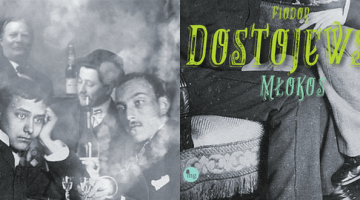